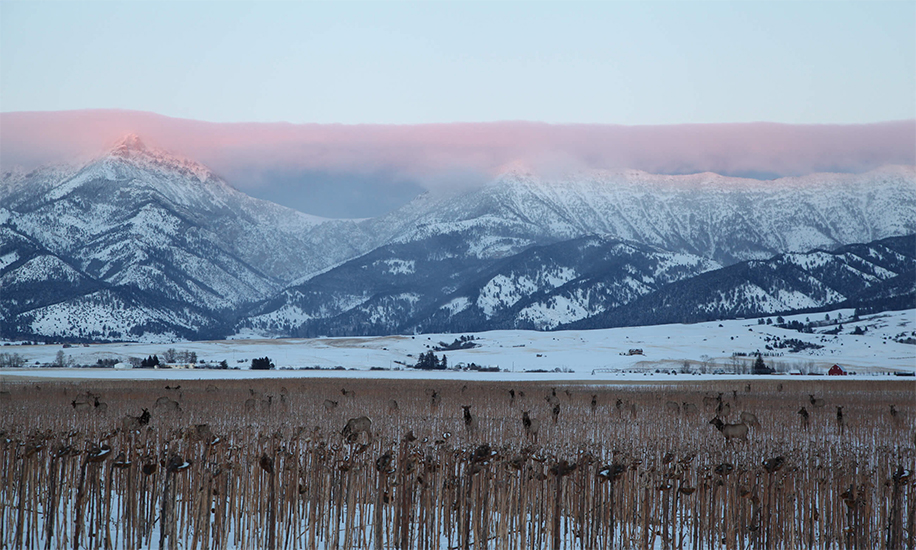 Four elk hunters with a goal of ensuring the future of North America’s grandest game animal and the habitat it needed to thrive founded the Rocky Mountain Elk Foundation in 1984.

RMEF set up shop in a doublewide trailer in a vacant field just outside tiny Troy, Montana. The four founders—a pastor, realtor, logger and drive-in owner—pinched their pennies, borrowed funds and drained bank accounts to create an organization to benefit elk and other wildlife by putting money to work on the ground. The team mailed 43,000 brochures soliciting members, promising a magazine subscription about elk and elk hunting, as well as an annual convention. Only 233 people, or less than one half of one percent of those targeted, responded. Still, RMEF felt a duty to carry out its commitments so it borrowed additional funds and printed 32,000 copies of the premier issue of Bugle magazine. Staff mailed out the issues and hand-delivered others to grocery stores and gas stations across the West. But by the end of 1984, membership grew to nearly 2,500.